Business and Economy of Kendujhar

Kendujhar is very rich in mineral resources. Its economy is based majorly on agriculture and extraction of minerals. The Ministry of Panchayati Raj under the Government of India declared the district of Kendujhar among India’s 250 most underprivileged and backward districts. The district of Kendujhar is one among the 19 districts of Odisha which receives special funds from the BRGF (Backward Regions Grant Fund Program) run by the Government of India. 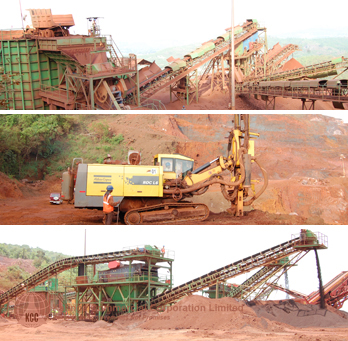 Mode of Earning Livelihood in Kendujhar

As per the findings of the surveys, it is found that more than 80% of the working rural population is dependent on traditional agricultural practices only, which includes the assortment of non-timber products from the forests, selling the woods from the forest for the purpose of fuel, and wage earnings. In Kendujhar, a huge part of the working population is involved in mining and extraction of natural resources hidden in the crust of the land. There are more than 65 mines in the district of Kendujhar which have provided employment to more than 8% of the working population of the district.

Comments / Discussion Board - Business and Economy of Kendujhar